by Billboard
in Uncategorized
0 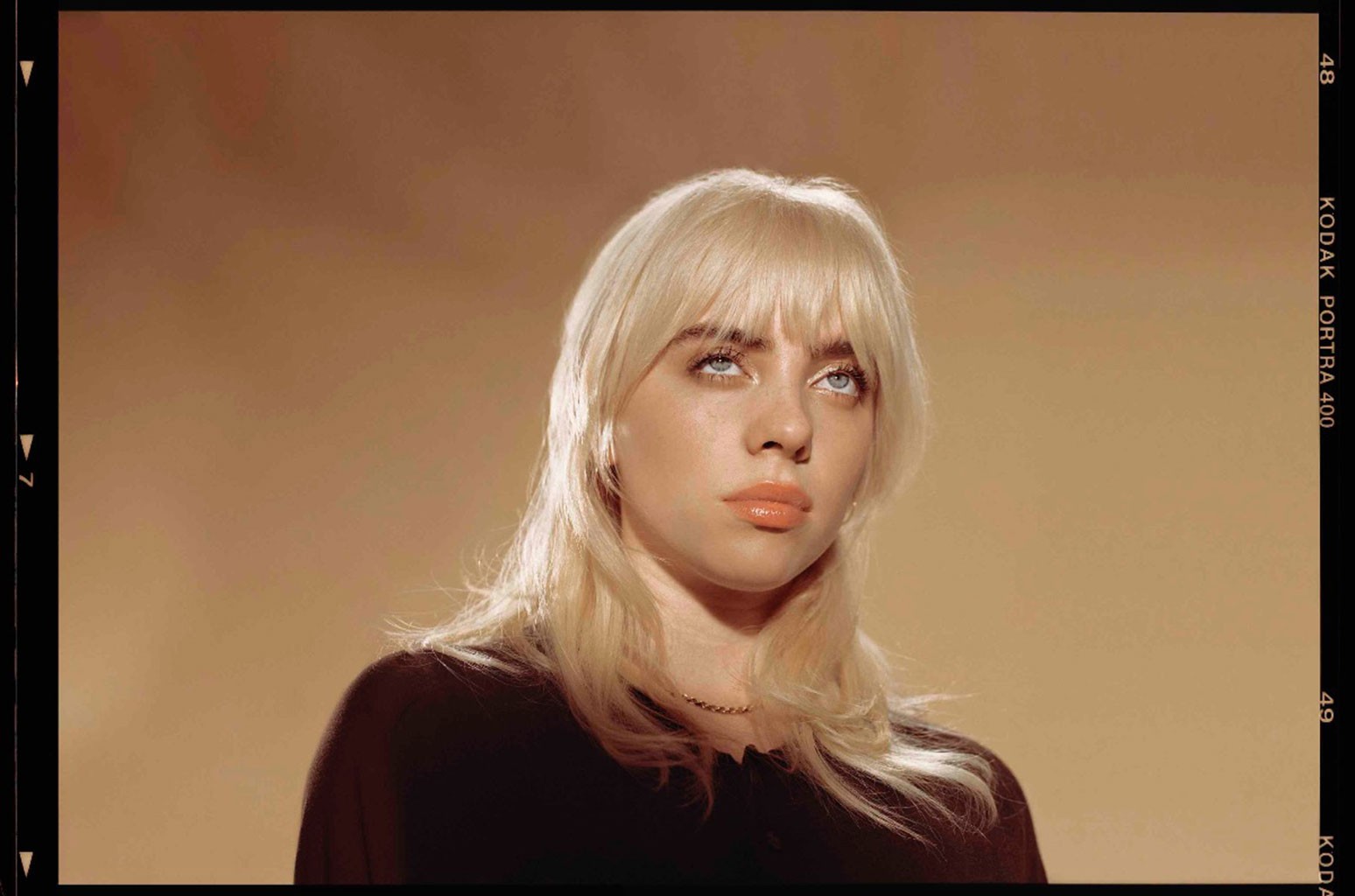 In another pin-up style image, the now-blonde Eilish is seen posing in a beige Burberry trench coat with matching corset, stockings and high heels. On the cover, the confident looking 19-year-old singer wears a satin pink corset and see-through skirt by Gucci, accompanied with a lacy bra and latex gloves.

The photoshoot, led by Vogue style director Dena Giannini, is a dramatic departure from the pop star’s usual baggy clothes. The article reveals that Eilish approached Vogue with the idea of transforming her image by embracing “classic, old-timey pin-up” look inspired by model Betty Brosmer and photographers Horst P. Horst and Elmer Batters.

“I’ve literally never done anything in this realm at all,” the singer tells writer Laura Snapes. “Y’know, besides when I’m alone and s—.”

Eilish predicts that the transformative photos could draw criticism. “If you’re about body positivity, why would you wear a corset? Why wouldn’t you show your actual body?” she tells the magazine. “My thing is that I can do whatever I want.”

The June 2021 issue of British Vogue will be available on May 7.

Eilish’s new look coincides with the recent announcement of her upcoming sophomore album, Happier Than Ever, which is due July 30 through Darkroom and Interscope Records. Last week, the artist dropped her new folk-tinged single “Your Power,” in which she condemns someone who has abused their power and hasn’t realized the repercussions of their actions.

5 things to know before the stock market opens Wednesday, July 28

Michael B. Jordan and Lori Harvey Sizzled at the Without Remorse Premiere

Denis O'Hare and Zackary Momoh on Playing Doctors With Secrets