by Ultimate Classic Rock
in Uncategorized
0 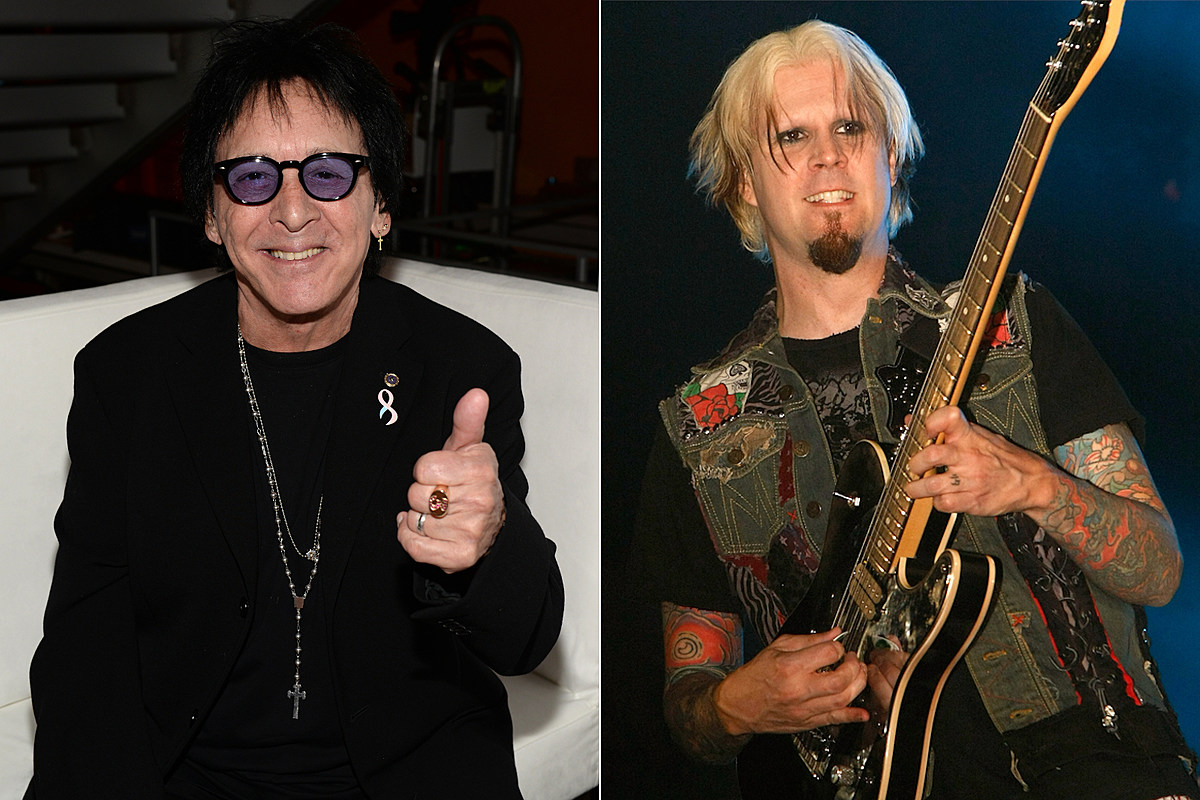 Original Kiss drummer Peter Criss is featured on the upcoming album from John 5.

“I have a new record coming out,” John 5 announced on Sirius XM’s Trunk Nation with Eddie Trunk. The LP, titled Sinner, will feature a special appearance by Kiss’ former drummer,

“Peter Criss is playing drums on the song ‘Georgia on My Mind,’ which is the last song on the record,” John 5 excitedly revealed.

The guitarist went on to explain exactly how Criss’ contribution was recorded. “Barry Pointer, my producer, flew out to Peter’s house, set up a couple mics. Now, this is a jazz type of song, and Peter is known for that jazz feel he has,” John 5 noted. “I shit you not, he sat behind those drums, played two takes, Barry’s mouth was dropped open…. It was perfect!”

The rocker further described Criss’ distinctive drumming style. “It’s something you can’t teach, is this feel and this vibe. And he nailed it in two takes. And Barry was like, ‘Well, what do we do now?’”

“It took him like, literally probably eight minutes,” John 5 continued. “And it was just perfect.”

Criss has maintained a relatively low profile since his last stint with Kiss ended in 2004, having released just one solo album since the turn of the millennium. The drummer joined his former Kiss bandmates for the group’s 2014 induction into the Rock and Roll Hall of Fame, and delivered a surprise performance alongside Gene Simmons four years later.

More recently Criss released a home performance of his song “Don’t You Let Me Down” in July 2020. The rocker also came out of retirement to perform on the song “The Catman and the Emperor,” a single from former bandmate Richie Scarlet, released in December 2020.

An in-depth guide to all of the personnel changes undergone by the “hottest band in the land,” Kiss.

Inside One Man's Fight to Preserve Humans' Connection with Nature